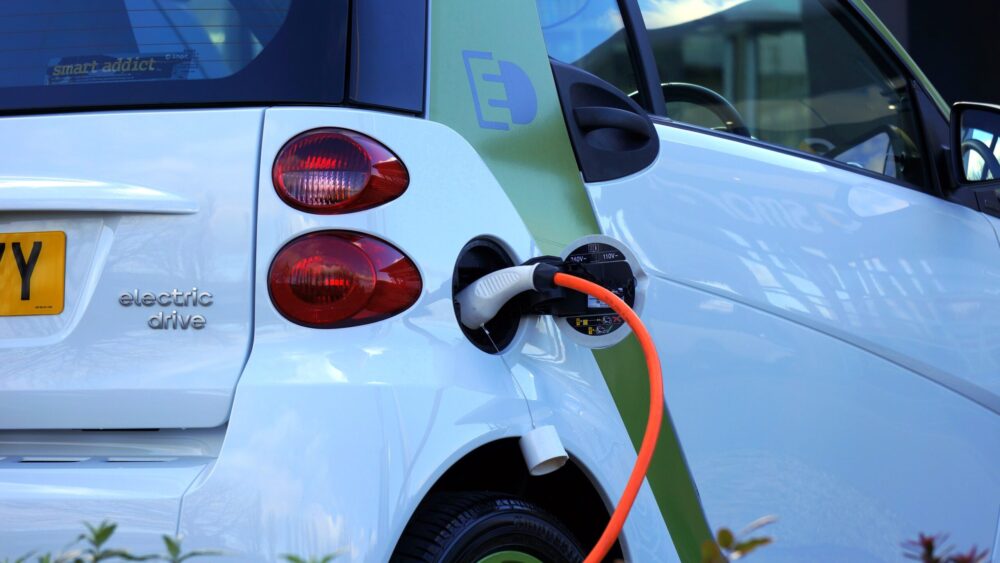 Top Famous Leaders In The World & Their Contributions
What is The Future of Cyber Security?
Did Mark Zuckerberg Dropped out of College

Everyone is grabbing this technology and it is very famous in this era. Now the bulk amount of energy from solar and wind is stored in lithium-ion giant battery banks. Space crafts, mobiles, laptops telecommunication sector almost every organization is utilizing this technology. New battery technology like lithium-ion batteries is also adopted by automobiles worldwide. Now cars, buses, trains, and space crafts are using these batteries. It is also the biggest source of green technology because of negligible carbon emissions. Now demand for electric vehicles or battery electric vehicles is raised up and governments worldwide are also subsidizing electric car companies along with batteries companies. 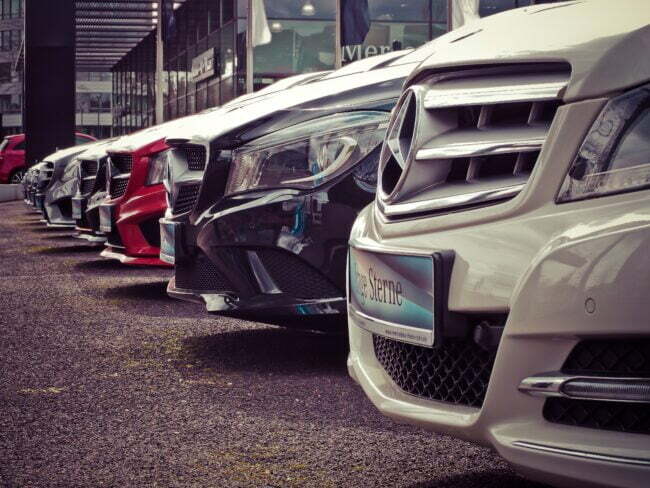 In lithium-ion batteries, energy storage and release are provided by the movement of lithium ions from positive to negative electrodes back and forth via the electrolyte. The biggest advantage of a lithium-ion battery is that it has high energy density, excellent specific energy 140 Wh/kg, and excellent retaining energy with a self-discharge rate of 5% per month. It also has a very long lifetime and cycling performance with thousands of charging ad discharging cycles. It is also a safer battery as compared to other batteries and during repeated fast charging sessions for short time it is hazard-free.

The biggest breakthrough is that the batteries no longer utilized liquid electrolytes, The innovation of solid-state batteries these batteries used electrolytes like ceramics, glass, polymer and etc. Alternative to lithium-ion batteries there is also new batteries in the market which are more efficient and have more life and cycles. These latest batteries technology includes lithium iron, batteries, lithium-sulfur batteries, graphene supercapacitors, or graphene aluminum ion battery cells from Brisbane-based graphene manufacturing group known as GMG are claimed to charge up to 60 times faster than the best lithium-ion cells and hold three times the energy of the aluminum-based cells.

Redox flow batteries, Aluminum graphite batteries, Bioelectricchemical batteries and etc. Elon Musk the Ceo of Tesla unveiled a plan that they are developing tables battery. That battery could improve electric car power and range and the price of cars that will use this table technology is less as compared to cars utilizing Li Technology. These latest Tablets cells, which Tesla calls 4860, will give the company Ev,s batteries five times more energy capacity make them six times more powerful, and enable a 16% range increase for Tesla vehicles. So the technology which will come after Li-ion will drive the majority of electric vehicles and BEVs (battery electric vehicle is the future of the world because the reserves of oil will deplete Soon.

The latest technology includes lithium-ion batteries with solid-state electrolytes, Lithium-Sulfur batteries, graphene aluminum batteries, and Tablets cell technology. All these batteries are the latest innovations and will soon conquer the entire battery and Ev market and other sectors like the energy sector where power storage is in the biggest demand will also get the benefit. The aviation and space industry will also get benefit from these modern and efficient batteries.

The Use of Powerline Networking Technology 0

What is Carbon Capture Technology? How does CSS Work, 0