Difference between Electric vehicles? EV (BEV) vs PHEV vs FCEV vs Hybrid
What is the difference between a hydrogen vehicle and a fuel cell vehicle?
Most Efficient Solar Panels In World 2022

Electrical is the mother of all engineering fields because mostly all fields of engineering and technology are dependent on electrical and also with each other. For generating electricity, rotation of the turbine doesn’t matter without an electrical generator, similarly, the fan or motor is nothing without electrical power, in robots, batteries are present for working, its hardware relates with mechanical, software relates with electronics, its communication relates with telecommunication and mechatronics. So, all the technological fields are related to each other. The bulb is the first invention in the electrical sector, then batteries, transformers, metering systems, motors, etc.

Now there is too much research and development is done in electrical technology, now it’s the era of automation and control systems, robotics, smart grids, lossless power-transmission lines, the internet of things, quantum computers, powerhouses having carbon capture technology, driverless electrical cars, etc. Every country is spending a lot on Research team experiments for the promotion of smart, cheap, and carbon-free electrical power generation. Billion dollars are spent every year, companies from whole across the globe present their new ideas, invention, and prototypes, for the promotion of new electrical technology and put their effective contributions towards the development of the green or digital world. 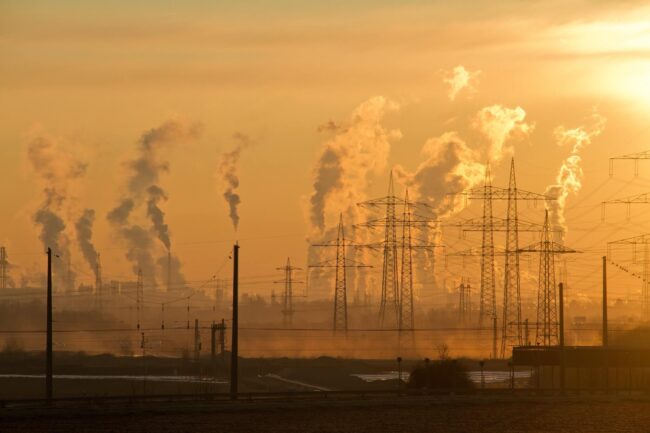 Electric cars are now on the roads and the most efficient cars belong to Tesla. Tesla is the biggest electrical cars manufacturer in the world with a market value of $100 billion. Its Giga factories are in many countries. Its models are, Model X, Model Y, Model S, Roadster, etc. According to automobiles experts, the next era is of electric cars and till 2030, 125 million electric cars are on the roads. Different biggest car manufacturers like Tesla, General Motors, Toyota, Honda, Nissan, Audi, Mercedes, etc are trying to make more efficient battery systems, motor technology, carbon fiber body, and driverless cars or AI-based cars because to make cars more efficient, and easily accessible by almost all the individuals in the world. Many countries are giving subsidies to these cars manufacturers for the promotion of green or carbon-free technology.

Power is lost when transfer through the wire, In many smart electronic devices, like mobile phones, laptops, wireless charging is done at a limited distance, but high power transfer for long distances is still in the research phase. Very, soon electrical power is transferred without wires just like mobile communication technology. Many Electric car manufacturers along with power companies are trying to build wireless charging stations.

Smart Electric watches are very common in the digital world. Apple, Huawei, Xiaomi, Samsung are the biggest manufacturers of electrical watches, one of the key functions of these watches is to give updates about human body parts, for example, atrial fibrillation detection when any bad health condition occurred then these watches encouraged patients to visit doctor, and life-saving chances increased. Similarly, Electrical engineers during inspection wear poxxi bracelets, having sensors in them, and sensors let them know about high voltage field sensitive areas. In solar power sectors, there are many robots that give complete detail about Solar power plants parameters. Eventually, wearable electrical devices provide safety to humans.

Robotics is the biggest innovation in electrical engineering because human intervention is lessened and product quality and manufacturing time is decreased. By that large orders are done in minimum amount and within a limited time. Robotics is used in medication, surgery, factories, offices, labs, hostels, army purposes, underground wire detection systems, etc.

AI is the collection of machine learning and deep learning.  Just Because of the vast range of implementation of AI in many organizations worldwide Global AI Market is expected to reach a revenue of 118 billion dollars by 2025. Mostly AI covers all the areas of life. It will assist everywhere, anyone, and at any time. Commonly AI is experiencing everywhere we use it for speech recognition and image recognition, navigation purposes, mobile personal smart assistant, and many other applications. Machines can make their effective decisions just because of using artificial intelligence. Robotics completely depends on AI technology. Driverless vehicles are in the market companies like Motional, Voyage, AutoX, etc are working on advanced AI systems to make improvements in driverless technology.  4th industrial revolution happened because of AI, machines work properly and make decisions efficiently, In AI  various algorithms are used. Human involvement is lessened and quality and quantity checks are implemented because of AI. AI models are trained very efficiently by using a variety of data that’s why intelligent decisions happened. Artificial Intelligence is in E-Commerce, Robotics, Human Resources, Health care, Automobiles, Social Media, agriculture, and the Gaming sector. Companies like Google, Apple, Amazon, IBM are investing in AI technology.

In the electrical engineering field before any project paperwork, project documentation, along with 2D and 3D models are required. So engineers used different project management software, like Autocad, Labview, Matlab, MS office, etc for their agile and professional work.

By IoT devices can interact, share data and information. When the network of gadgets or devices is connected they are termed IoT-based technology. These devices which send or receive data are connected with a wifie or some data network and contain computer chips by that interrupted exchange of data happens. By 2024 more than 40 billion devices are facilitated by IoT. Devices can be remotely accessed by using IoT and connection between the devices can never be interrupted. By IoT dependency on the internet of different gadgets like fans, coolers, lights, motors, machines, air conditioners, TV, security system, and driverless cars are increased.

Solar, wind, geothermal, tidal, and biomass energy are famous sustainable energies. Out of the solar is most common and efficient. With the passage of time innovation in solar technology is done and the biggest power panel comprises 630 watts, solar string inverter is lossless, and net metering feature that surplus power sent to the grid makes it more popular.

The Latest Trends and Technologies of  2021 0