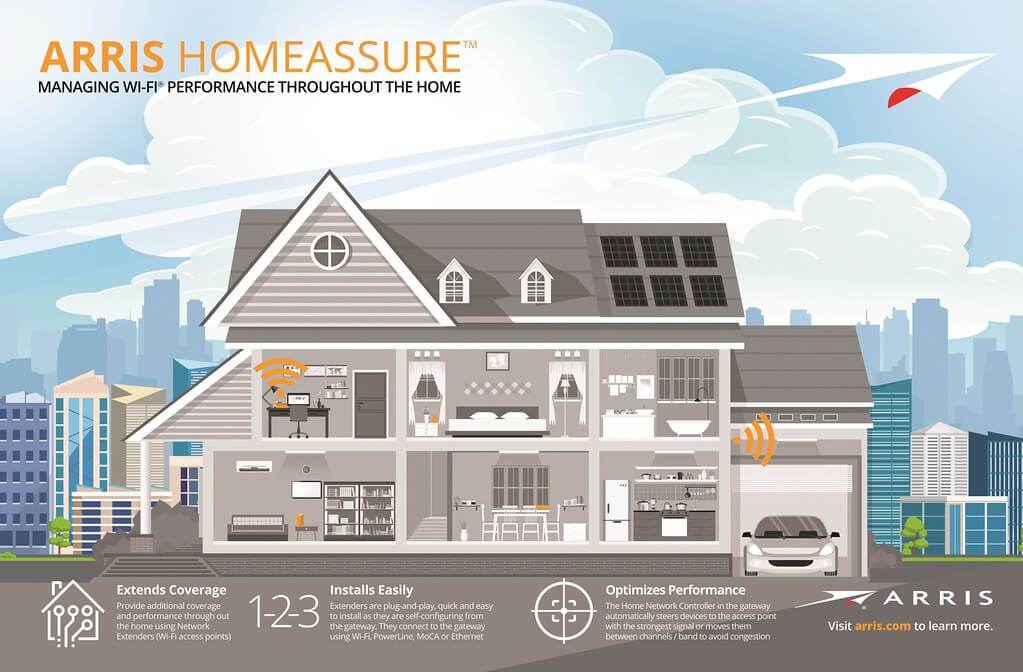 The Use of Powerline Networking Technology

Almost every home in the world demands wireless network technology, so the powerline networking technology which utilizes only electrical wiring both

Newest Battery Technology For Electric Cars.
Most Efficient Solar Panels In World 2022
The popularity of solar power systems and how they work.

What is Powerline networking?

In our sweet homes, the purpose of powerline networking is used for smart home automation and complete internet access in the entire home. Similarly, it is also used in industrial and for commercial purposes, for example, remote metering or remote meter reading is done by power utility companies.

How does Powerline Networking Works?

Powerline carries data signals here superposition of low energy signals with power waveform is done. So both data and power signals are transferred through the same medium without any disruption. The transmission frequency of data is 3000 hertz or 3kHz, and the power wave has a frequency of 50hz or 60 Hz, and both frequencies never disturb one another. In simple powerlines have the capability of transversing both data signals of high frequency and power signals of lower frequencies. 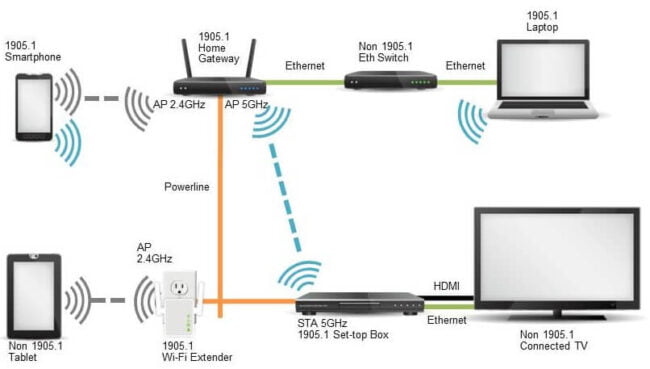 How to Install powerline networking in a home?

Two adapters are required for the installation of powerline networking at home. Here the first adapter is connected to the existing wired local area network router, whereas the second adapter is attached to an Ethernet-ready device like television or computer.

When both adapters are plugged in, a network connection will be established internally through the electrical wiring between the two wall sockets, meaning that other than the power cable, no extra wires are needed to connect the device to the router. It can be used for wireless printing, playing music to remote speakers, file sharing in homes with multiple computers, connecting televisions to the internet, and gaming.

In Smart home automation systems, powerline communications can be used for controlling lights, heating, air conditioning, cameras, and security systems. The concept of a smart home has been around since the 1970s when a Scottish company invented X10, a system that allowed compatible home devices to communicate via the existing wiring. A transmitter, such as a keypad or remote control, could send a message in numerical code over the existing wiring to a receiver, for example, to turn off a lamp (the receiver) in another room.

The message sent over the wiring would include which device the message was being sent to and the command for the device. X10 devices can receive a range of commands, such as turning all devices off, turning all lights on, or dim lights. The system is still in use in many homes, but some smart-home systems now use radio waves to send signals instead, making use of Bluetooth and Wi-Fi networks.

In industrial and commercial settings, powerline networking has various uses. It has been used in the smart grid for advanced energy management, fraud detection, automatic meter readings, street lighting control, and remote metering and billing.

There are some advantages of powerline networking over wireless connections, but the working of both systems still depends on the quality of the electrical system. The performance of the powerline is greatly affected by inadequate wiring system, circuit breakers in between connected cables of the power system.

It can also be affected by other motorized home appliances, such as vacuum cleaners or fans, which generate noise in the power grid and, as the wiring and associated switch work are optimized for AC power, the connectivity does not work as well.

However, the system can make it easier to extend a network to distant areas of a house that regular Wi-Fi might struggle to reach. It can be a low-cost way to increase the connectivity of the home, as all homes already have multiple AC outlets, and the only extra equipment that is needed is two adaptors per device to be connected.