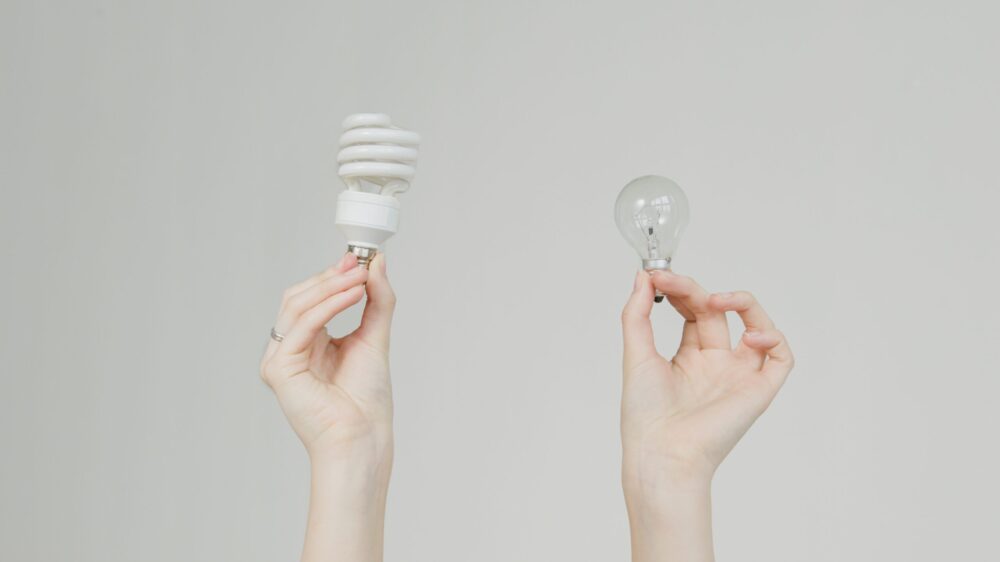 How can we save electricity at home.

Let's Save Electricity. Power is the biggest demand in the entire world. Approximately 7.7 billion human beings exist on the planet earth and the tot

What is the difference between a hydrogen vehicle and a fuel cell vehicle?
What is Carbon Capture Technology? How does CSS Work,
Which is the Richest Country in the World

Power is the biggest demand in the entire world. Approximately 7.7 billion human beings exist on the planet earth and the total energy consumption in the world amounts to about 13 TWY(terawatt per year). The main sources of power are hydel or hydroelectric power stations, nuclear power plants, coal power plants, thermal power plants using gas, furnace oil as a source, solar power stations, wind turbine power stations and etc. All of these types of power plants are trying their best to fulfill the entire energy demand of the world. With the passage of time power demand is increasing. Now smart power appliances or power-saving appliances have entered the market and are installed rapidly in residential, commercial, and industrial sectors to save electricity.

Before these smart power appliances people are not aware of the power appliances there are many reasons for that like billing was not too much, tariffs in electricity bills were also negligible of course power devices are not smart and also have many losses but people are not serious about their power bills. But with the entrance of electronic gadgets like computers, mobile phones, laptops, photocopy machines and etc losses and instability in power system is increases due to harmonics caused by power electronics appliances. 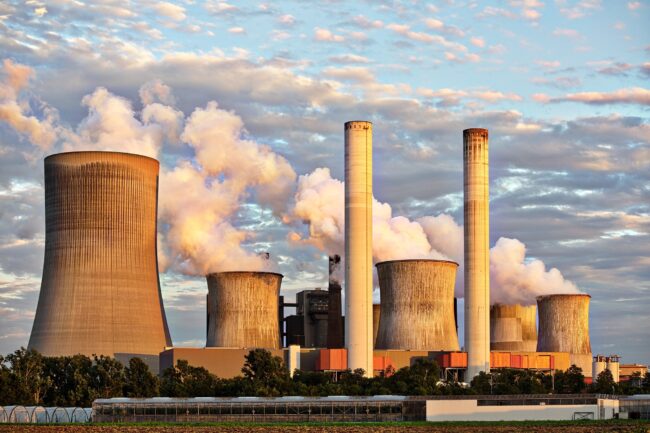 Save electricity bills by power management.

Power management is the technique by which power is safe efficiently. Smart power appliances like Led Light Bulbs or energy saves, Inverter Air Conditioners smart Led Televisions, Inverter based machines are also supported power sector and bring advancement in power appliance but all of these appliances include power electronics kit and they cause harmonics in the system which disturbs the entire power system because power system harmonic current flows from load to source. The power rating of smart appliances is also less and also contributed a lot to reducing electricity bills.

No doubt by the entrance of power electronics power is controlled more efficiently so we have to live with it and to save the power we have to manage the power so that our electricity bill is reduced and we play a part for developing a power-saving nation. In developing countries shortfall of power is less or almost negligible because people managed power individually when there is a demand to utilize power and when there is no need they use natural sources.

To make the country smart we have to make out home, school, college, university, factory smart. Let’s share power management techniques with smart power appliances. We change our lightning system to Led,s  and use natural lighting whenever possible. We also change our ceiling fans to BLDC( brushless dc ) fans and for keeping buildings cool always apply reflective paints and air conditioners demand a lot of power we also use ACs efficiently and also install solar power generation system individually and deliver extra power to the national grids.

Save electricity by making our home smart.

We can save electricity by making our home smart means home includes smart or power-saving appliances and then electricity bill is reduced. Turn of all the unnecessary lights at home do not use extra or unnecessary lights, for decoration lightning use alternative natural lighting. Focused on using natural lights instead of power lights. Always use task lights at home like lamps for reading and etc. When in the bath must take a shorter shower and do not waste water and also turn off the water when shaving, washing hands, and brushing your teeth.

Unplug the unused electronics like muted Television, overcharging of mobile phone, laptops and also ditch the desktop Personal computer because it utilized much energy as compared to a smart laptop. When you are not present at home turn off all appliances including ACs and exclude security lights. For security purposes use motion sensor-based lights and cameras when they observe motion at strict parts of the home they will turn on otherwise switch to power-saving mode.

Reduce heat in the kitchen by using smart exhaust fans. Must be efficient in refrigeration, your refrigerator must not be completed filled with food it must have empty spaces for air passage so that less power is required for cooling purposes. So, in general, all your home appliances including ACs, fans, lights, computer, motor, washing machine, refrigerator, oven, smart showers will be managed well and smartly then electricity bill is reduced.

Loading...
Newer Post
The popularity of solar power systems and how they work.
Older Post
What is 5G Technology? Difference Between 1G, 2G, 3G, 4G, and 5G Technology?