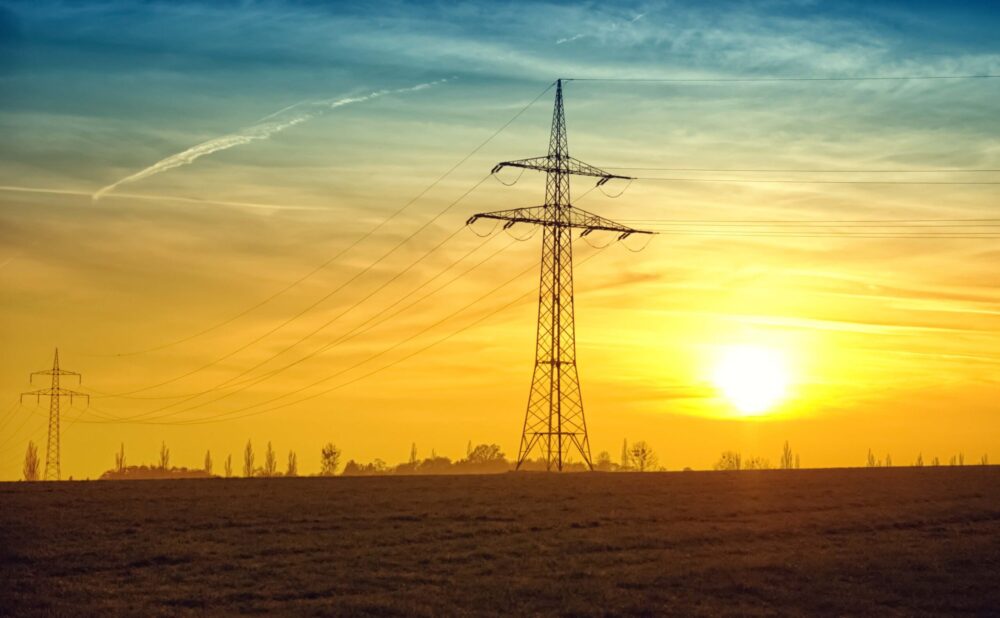 What is Electrical power?

It is electrical power which runs machines in industries, enlightened our sweet homes.  Electrical power is generated in powerhouses and supplied over long distances through transmission lines then reached grids and power is utilized publically at 220volt and 440 voltage levels. Power is represented by “P”.

There are many definitions of electrical power like the product of voltage and current e.g P= V*I, Work done per unit time P= W/t. Electrical power is also converted into another form of energy like mechanical energy, heat energy, light energy, etc. There are two types of components in circuits where electrical power can flow. They are Active devices and Passive devices. 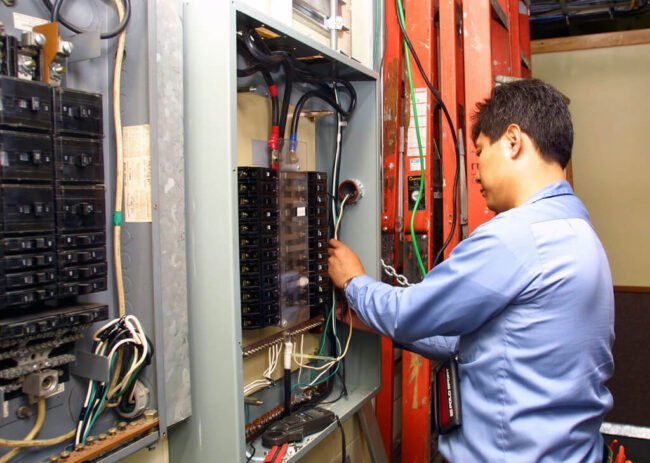 Active devices are actually power sources, when charges are, moved by exterior force through the device from lower potential to higher potential in simple movement of positive charges from negative to positive terminal, work is said to be done in on the charges, in this process energy is converted to electric potential energy, active devices are generators, batteries, etc. There is also a special case some devices act as source and load such as the rechargeable battery, this battery acts as a source when it provides power but acts as a load when connected to the battery charger.

Passive devices are also termed as Load, when positive charges are moved from the positive terminal to the negative terminal then work is done by the charges on the devices. The potential energy of the charge due to voltage between the terminals is converted to kinetic energy in the device. These devices are termed passive components or loads. Actually, load consumes electrical power from the circuit.

The passive sign convention is a very important term in electrical power, when the direction of electric current or electric power is required then passive sign convention is used. When electrical power flows out of a circuit into the components then the positive sign is used, and when power flows into a power source then negative power consumption is considered.