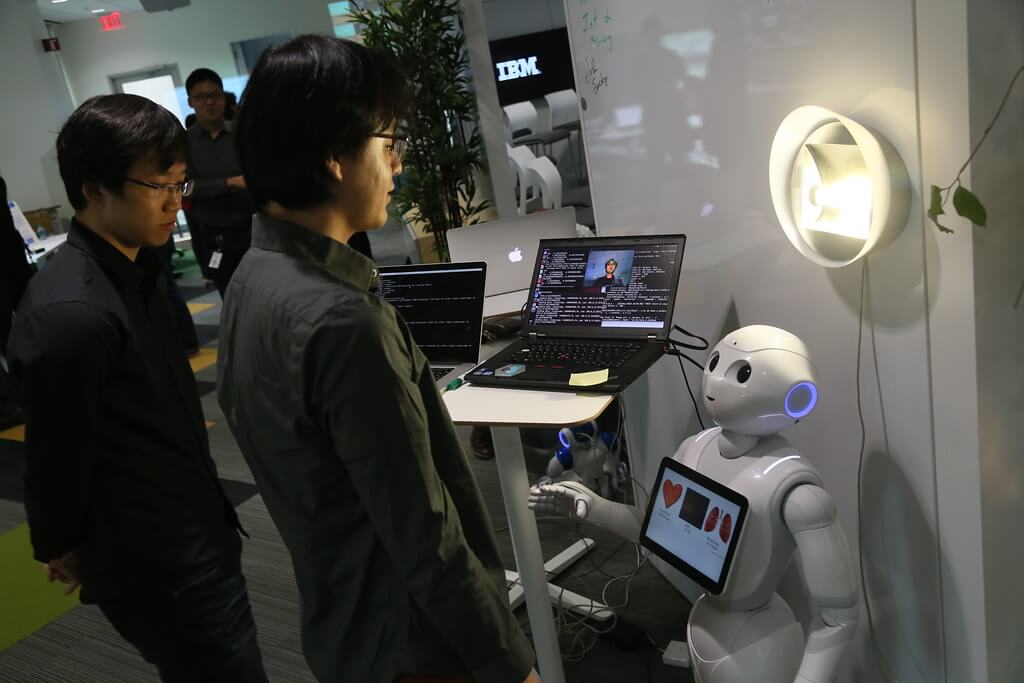 Humans started from Stone Age and after a long-term struggle revolution occurred in every field. Now thousands of miles of the journey are covered wit

Humans started from Stone Age and after a long-term struggle revolution occurred in every field. Now thousands of miles of the journey are covered within minutes, the communication gap is lessened, work is done in a faster way as compared to the past era. Industries started their activities many years back and that revolution in industries is known as the first industrial revolution, after that second, third and now it’s the era of the fourth industrial revolution. Now everything is digitalized, control of machines is completely automated and IoT based.

Relation between Machines and Artificial Intelligence?

Machines describe computers and computerized equipment, like robots, that have been programmed to learn, sometimes like humans. Occasionally we call this artificial intelligence (AI), other times we call this machine learning, and still other times we call these robotics  And, yes, these are technically different things. But, within the broad discussion related to the future of work, these are totally interrelated.

Factory floors deploy robots that are increasingly driven by machine learning algorithms such that they can adjust to people working alongside them. Similarly, AI is being used to turn hand-drawn sketches (done by humans) into digital source code. AI is not just a hot new buzzword either. In 2016 Tractica, a market research firm released a report that “forecasts that the annual global revenue for artificial intelligence products and services will grow from 643.7 million in 2016 to $36.8 billion by 2025, a 57-fold increase over that time period. 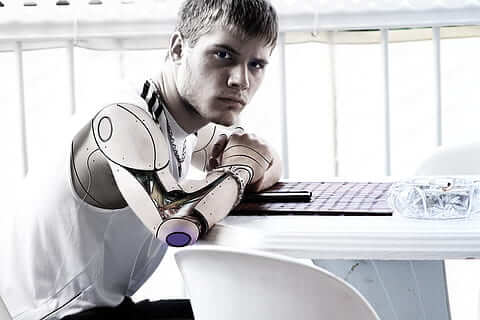 As such, it represents the fastest-growing segment of any size in the IT sector.”Similarly, “The Boston Consulting Group estimates that more than $67 billion will be spent worldwide in the robotics sector by 2025, compared to only $11 billion in 2005.”Companies are clearly developing their AI and robotics expertise with the idea that through these technological innovations they’ll be able to

E) all of the above.

Perhaps you’re someone who sees doom residing within these trends. I don’t blame you if you do. However, there are some really exciting examples where the opposite is true. In fact, the signals are all around us that the very same companies that are investing heavily in AI and robotics (and automation using these) are also finding that the best, most efficient, cost-effective solutions include humans and machines working together.

For instance, at Airbnb, the giant startup is known for enabling homeowners to rent out their homes (and couches) to travelers, “is currently developing a new AI system that will empower its designers and product engineers to literally take ideas from the drawing board and turn them into actual products almost instantaneously.” If you’re a designer, engineer, or some other kind of technologist, this could be a huge breakthrough. 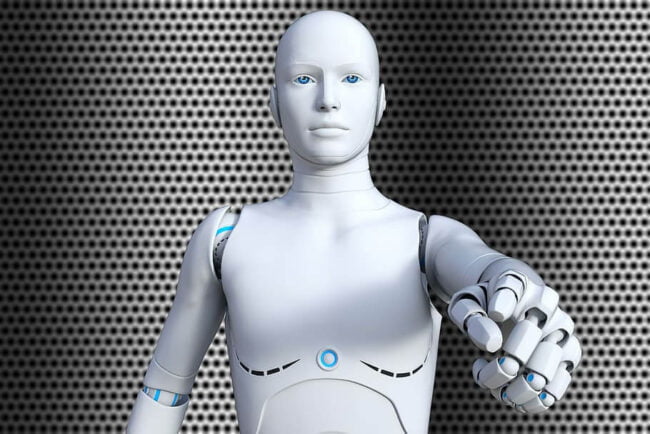 As Benjamin Wilkins, an Airbnb design technology lead, put it, “As it stands now, every step in the design process and every artifact produced is a dead-end work stops whenever one discipline finishes a portion of the project and passes responsibility to another discipline.” In this case, human creative endeavors are transformed and enhanced by machines for usability and scale. Of course, it’s not just machines and creatives working together either.

Amazon has employed more than 100,000 robots in its warehouses to efficiently move things around while it has increased its warehouse workforce by more than 80,000. Humans, in Amazon’s case, do the picking and packing of goods (in has more than 480,000,000 items on its “shelves” while robots move orders around the giant warehouses, essentially cutting “down on the walking required of workers, making Amazon pickers more efficient and less tired.” Plus, the robots “allow Amazon to pack shelves together like cars in rush-hour traffic because they no longer need aisle space for humans. The greater density of shelf space means more inventory under one roof, which means better selection for customers.”

These great corporates describe a closed working environment, wherein machines are kept well away from the public eye (and foot). Yet, human-machine partnerships won’t stop there. Recently, Evidence, a French company partnered with Deutsche Post to design and produce PostBot, an “electric-powered robot that can carry up to 330 pounds of letters and packages through the city, using artificial intelligence to follow the legs of its mail carrier through the entire delivery route, navigating obstacles in any weather condition.”

While it’s still in the public testing phase, like the Amazon warehouse robots, PostBot is designed to take the strain off of human postal workers, who often have to walk miles through increasingly dense urban settings, carrying lots and lots of heavy mail and packages, etc. In the future delivering mail might seem like a stroll in the park whilst PostBot does the heavy lifting (and moving) of literally hundreds of pounds of our, Amazon packages.

What’s most interesting about all three of these cases is that the machines make the processes they’re helping to automate more efficient, which in turn makes it easier, faster, and less expensive to create, deliver, and capture value for the companies that employ the machines. As Dave Clark, the top executive in charge of operations at Amazon, told the New York Times during a recent interview, “It’s a myth that automation destroys net job growth.” The increase in overall productivity has, in some cases, created more consumer demand, which has created more jobs.

So, will machines replace humans for many jobs? The answer is unequivocal, yes. However, I assert that with every job taken over by machines, there will be an equal number of opportunities for jobs to be done by people. Some of these human jobs will be of the creative type. Others will require humans to hone their superhuman reasoning skills. In many cases humans and machines will find themselves in symbiotic relationships, helping each other do what they do best. People and machines can and will work together in the future…and they’re already doing so today.

How to Motivate Yourself for Workout, Weight Lose, 0