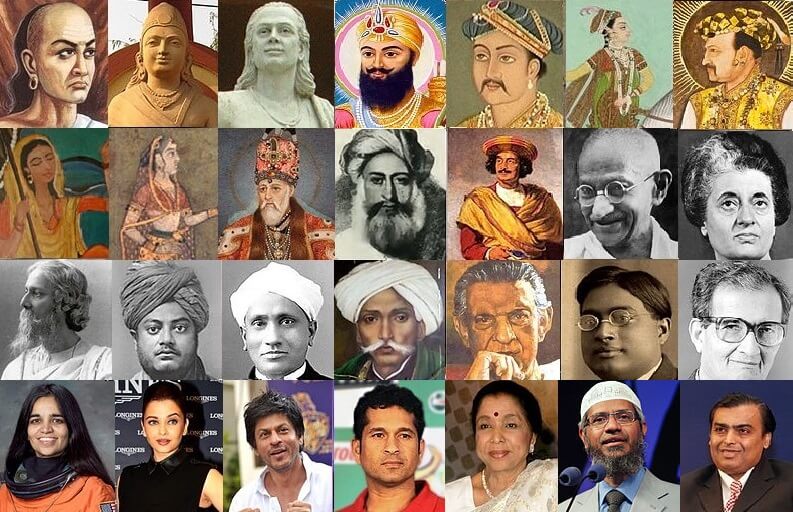 Top Famous Leaders In The World & Their Contributions

There are many leaders in the world who revolutionized the world by their great decisions, ideas, hard work, and great vision. This blog contains info

There are many leaders in the world who revolutionized the world by their great decisions, ideas, hard work, and great vision. This blog contains information about the world’s great leaders who changed the world and nations are benefited from them. 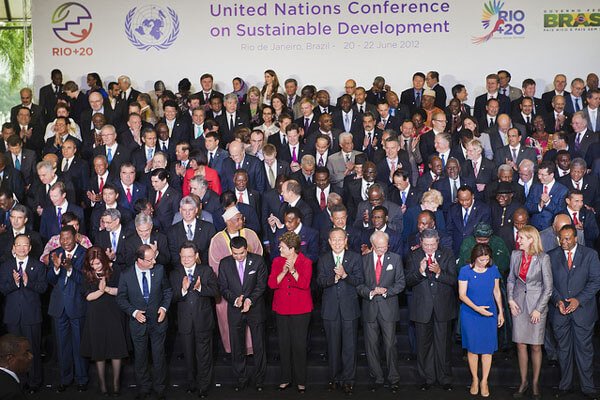 This man is considered to be the great leader of the world. His life journey started from 1869 to 1948. He belonged to a hand-to-mouth family of Gujrat, India. He was a rebellious leader. He started his journey by raising the voice of liberating India from the odds.

He faced many liberation moments in India like Civil Disobedience, Dandi March, Quit India. Mahatma Gandhi was also awarded the title in India ‘Father of Nation’. A well-known quote that belongs to Mr. Ghandi was ‘ It is education that brings awareness in the humans, and it also brings greatness in the individuals’.

This great leader belongs to south Africa. His life journey started from 1918 to 2013. He was revolutionary anti-apartheid, a great philanthropist, well-known politician, and great leader of the world. He remained the president of South Africa from 1994 to 1999. South Africa builts up under his reforms. He suffered many years in Jail when he raised a voice for the people of his country. He also got a Nobel prize for his hard work and dedication to politics.

His life journey started from 1874 to 1965. He was a famous politician and a revolutionary leader. Behind the victory of Great Britain there lies a great man named Winston Churchill. He was born in an aristocratic family. He also served in the British army. Then also become the prime minister in 1940. he also got a Nobel prize in Literature and Churchill also elected as Prime Minister in 1951.

Martin Luther King’s journey started from 1929 to 1968. He is a well-known orator and famous for his great speeches. His famous speech forever in Washington was “ I HAVE A DREAM”. He is considered to be the great revolutionary and Inspirational leader of the world. His revolutionary struggle begins with Civil Rights. He is a great believer in Christianity.

Her journey started from 1910 to 1997. She was born in Anjeze Gonxhe Bojaxhiu. He spent her life for humankind. She devoted herself to empowering vulnerable groups. She is famous for her great services. She served orphanages, clinics, etc. He also awarded a noble prize for her endeavors to overcome poverty.

This great man’s life journey started from 1769 to 1821. He was a revolutionary leader who belongs to the French army. After his reputation in the army, he joined politics and after his dedication became a great politician. He ruled France for many years, and many victories in the French wars belong to him.

His journey in the world started from 1732 to 1799. He is famous in the USA, and also the founding father of the united states of America. His greatness lies in the fact that he has been the first and the only nonpartisan political leader and the president of the USA. He is even credited for the victory of the Continental Army in the Revolutionary War.

His life journey started from 100 B.C to 44BC. Gaius Julius Caesar was a revolutionary personality of the historic times whose life has been romanticized by the famous William Shakespeare himself through his works. He is arguably the most popular Roman politician and a reputed writer of famous Latin prose. His legacy can be estimated from the fact that his name is synonymous with leadership, and the month of July is named after him.

His life journey started from 1882 to 1945. Franklin D. Roosevelt, often known as FDR, was an American political leader who guided and assisted his country during some of its darkest years, such as the Great Depression. FDR’s leadership teachings are still applicable for business executives today, even more than 80 years later, especially those leading a company through difficult circumstances.

Roosevelt had polio at the age of 29, leaving him crippled in both legs. Nonetheless, he was elected President in 1933, and he is the only President who has been elected four times in a row, until his death in 1945. He also led the American military into World War II, allowing America to emerge to supremacy. Roosevelt is still recognized as a great leader of the world because he never let his infirmity or disability define him. He has shown enormous personal courage every day of his life.

His life journey started from 304 BC to 232 BC. Ashoka or Asoka was another Gupta dynasty Emperor of India who was given the title of ‘The Great.’ He was a grandson of the Gupta dynasty’s founder, Chandragupta Maurya. Asoka the Great was the last emperor of the Maurya empire, ruling from 269 BC. He, too, made significant conquests, and his kingdom included nearly the whole Indian subcontinent.

He was a gentle and a people leader. Following the terrible Kalinga War, he was so touched and grieved by the suffering that he abdicated his kingdom and all his wealth and converted to Buddhism. Today, he is recognized as a prominent Buddhist advocate who preached Buddhist principles and lessons from Buddha’s life to the people.

His life journey started from 356 BC to 323 BC. Alexander the Great, often known as the “Man Who Conquered the World,” is widely regarded as the greatest military leader of all time. His leadership style, great presence of mind, battles, vision are still being praised in the books of history.

He was born in 356 BC and controlled the greatest empire in history by the age of 33, stretching from Greece to Egypt to India. He was the King of Macedonia, and he was maybe the finest military leader that ever lived. He accomplished the great feat of uniting numerous Greek city-states. He was unbeaten in combat until he died of malaria in 323 BC. His strengths were his insight, vision, global influence, and strong military.