Hydrogen Power Planes After the price hikes of gasoline, the world is trying to replace gasoline with another more efficient fuel.  Now almost every

After the price hikes of gasoline, the world is trying to replace gasoline with another more efficient fuel.  Now almost every automobile and flying machine depends on gasoline but very soon after the accomplishment of the Flyzero project designers hope that hydrogen power flights will be able to fly halfway around the globe without any refueling. Every company is focusing on the manufacturing of more and more efficient vehicles to spread green technology in the world and to get rid of the dependency on gasoline which causes huge environmental pollution,

But when we think about shifting flying machines to hydrogen-powered and green or carbon-free technology then it’s the biggest task. Commercial electric planes can’t be in the sky till we make batteries more efficient, powerful, and lightweight. Now a great team of researchers is working on a hydrogen-powered plane and working day and night in making prototypes more efficient and according to the demand of the world. 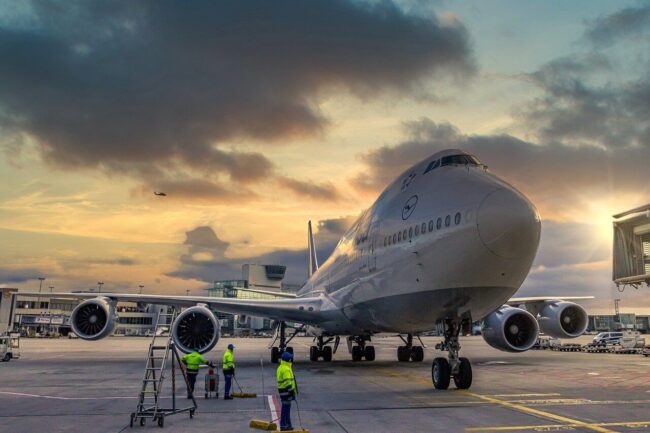 What is the FlyZero project?

With the contribution and collaboration of the UK government, a group of most efficient engineers and scientists of the Aerospace Technology Institute are working on the research and development of the FlyZero project. After a lot of research, they introduced a new concept of liquid hydrogen-powered mini aircraft.

According to the think tanks, this flying machine has the ability to carry up to 280 passengers and has the fueling capacity to fly non-stop from London to Auckland, with one-stop refueling. This hydrogen-powered machine has a wingspan of 54 meters along with two turbofan engines, and this plane is efficient as a kerosene fuel-based plane of today’s era, but this liquid hydrogen-based plane has zero carbon emissions.

According to ATI (American Technology Institutes ), this hydrogen-powered plane have cryogenic fuel tanks in the rear fuselage and it would store hydrogen at minus 250 degree Celsius and two smaller tanks along with the forward fuselage would keep the plane balanced as fuel is utilized.

Actually, now it’s a dream to achieve because it’s a very tough project because now still refueling infrastructure does not exist and one more thing to keep in mind about the availability and price of hydrogen, and storage of fuel is also a big problem right now but according to researchers this dream will come into existence by the middle of 2030s, and after the commercialization of hydrogen fuel planes, these planes are more efficient and economical than the existing planes and it will revolutionize the aerospace industry.

Right now it’s the initial report results presented by ATI but very soon after more research and development more efficient results will come, now only one country is focusing on hydrogen-powered planes after coming to know about the importance other researchers from various parts of the globe will provide their contributions in making this mindblowing dream into reality.

How to make money online without paying anything 0