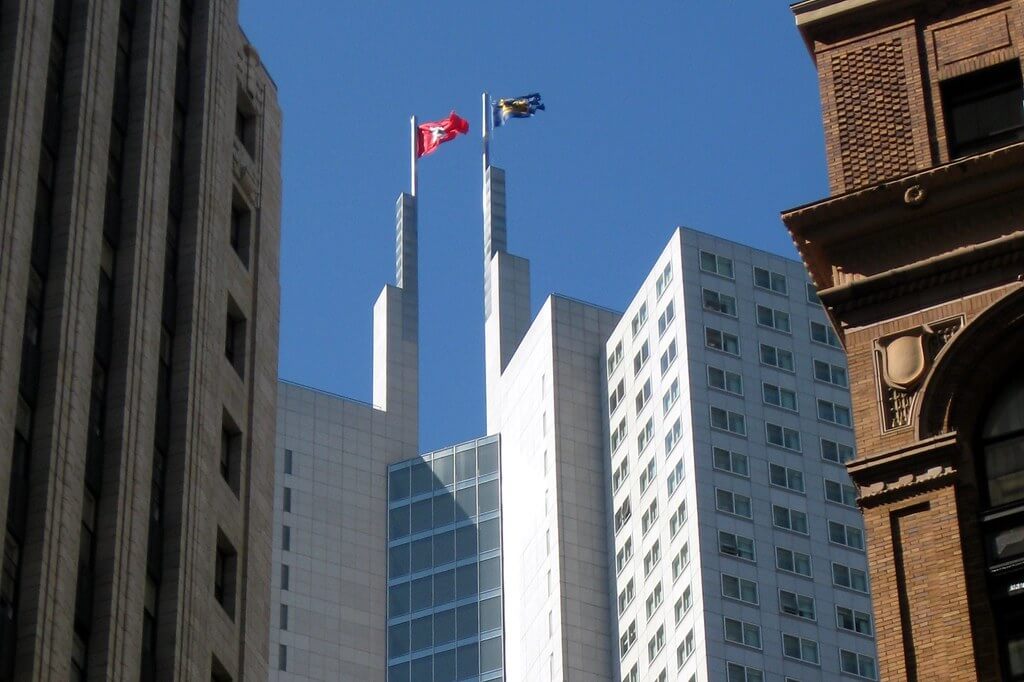 San Francisco is the heart and soul of the startup world, with Silicone Valley being one of the first things to come to mind when you think of this ec

Top10 Highest Richest People in The World?
Which is the Richest Country in the World
What is The Future of Cyber Security?

San Francisco is the heart and soul of the startup world, with Silicone Valley being one of the first things to come to mind when you think of this ecosystem. With this in mind, it comes as zero surprise that there is a surplus of top startups in San Francisco and beyond.

Hevo Data is a San Francisco startup that was founded four years ago and is currently based in the city. The company has created unified platforms for data, which allows companies to understand the habits of their users and customers in a way that can be easily managed.

The company has seen investment from a total of seven investors since it was founded in 2017. These investors have managed to collectively pool a total of $13 Million into the company so that it can improve and develop further.

Secfi is one of the premier up-and-coming startups in San Francisco, being founded four years ago. The startup itself collaborates with startup owners and employees to help them with their equity planning process and the creation of stock options financing. This helps employees to take real ownership of the businesses that they have helped to create.

Scifi has raised a gargantuan amount of startup funding in the short time that it has been trading. The startup struck deals with a total of 11 investors in this time and these investors have pledged a collective figure of $707 Million to the company to help it grow further.

RapidAPI is one of the most exciting startups in San Francisco, with the company being founded six years ago. The company provides a hub for APIs which allows developers to find the APIs that they need, manage them and connect them into their infrastructure. This helps developers to save a lot of time and create better solutions.

The startup has been very active in securing startup funding for growth and development. In total, the company has received funding from a total of 15 investors. The company has managed to raise a collective total of $122.5 Million in startup funding, with RapidAPI also taking over another company in that time. 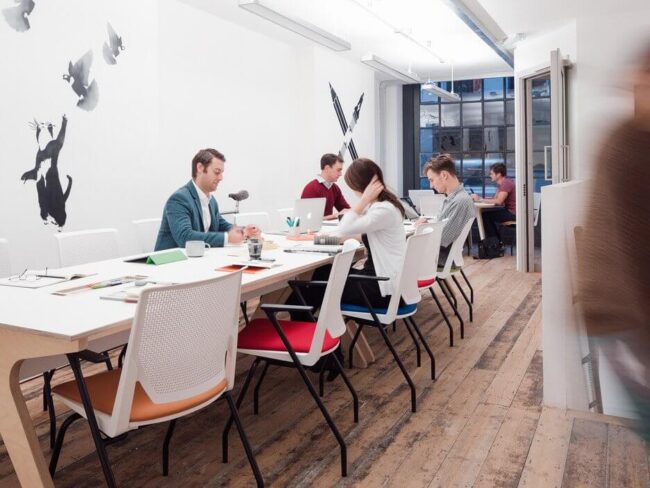 CaptivateIQ is a California startup that was founded four years ago and is currently based in the city of San Francisco. The company provides a software solution that makes the process of conducting commission payments much easier. This is achieved through automation which prevents errors and also makes sure that commission is processed quickly so that salespeople can get paid.

The San Francisco startup has managed to raise a large amount of startup funding since it was founded four years ago. In total, the company has agreed to deals with seven investors. These seven investors have given the company a combined total of $62.6 Million.

Replicant is a San Francisco startup that was founded in 2017 and is still currently based in the same city. The company provides AI-powered solutions for voice technology that makes the process of interacting with customers over the phone much easier. This minimizes mistakes and maximizes customer satisfaction.

InCountry is a data compliance startup that was founded two years ago and is currently based in the city of San Francisco. The company makes it easier to manage data compliance by ensuring that multinational companies can store, process, and use data on their international employees, but in the same locality that they work and live in. This integration can be easily created in ten minutes.

Afresh Technologies is a food and logistics startup that was founded four years ago and is currently based in San Francisco, California. The company provides an AI-powered solution that allows businesses to keep track of the level of demand for fresh items in grocery stores, as well as manage these items within the store.

Since the company was founded in 2017, it has managed to secure a large amount of startup funding over these years. In total, the startup has managed to strike deals with seven investors, which culminated in Afresh Technologies securing a total of $32.8 Million. 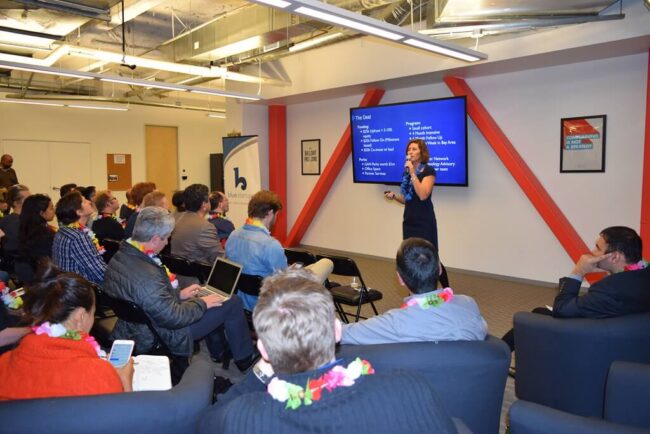 Cribl is a software startup in San Francisco, that was founded four years ago and has been going from strength to strength since then. The startup provides a solution to make big data simpler for businesses by allowing for the provision of a real-time data pipeline which also helps to simplify the process of log analytics.

Despite still being quite young, the company has managed to raise a significant amount of funding in its four years of trading. The startup itself has received investment from a pair of investors. These investors have pooled a total of $42.4 Million, which goes a long way to help with development and growth.

Digbi Health is a rapidly growing healthcare startup in California that was founded three years ago and is currently based in Mount View. The company has created a platform that takes the best of risk signals from genetics and gut microbiomes to help reverse the impact of certain illnesses like diabetes and inflammatory bowel conditions.