What is the difference between a hydrogen vehicle and a fuel cell vehicle?
Top Biggest Dams in the World
Lockheed Martin Aircraft, Plane, Aviation, Airplanes, Jetplane, Helicopters

What are Renewable energy sources?

Renewable energy sources are the biggest sources of clean energy. Electrical Power is the biggest demand in the world to light up homes, factories, offices, schools, hospitals and etc. for the generation of electrical power coal, natural gas, water, and furnace oil is used. But the flaw is that they are not renewable energy sources and most of them like coal, furnace oil are the sources of carbon dioxide which causes diseases of the lungs and heart.

“Necessity is the mother of invention” Actually the sources such as coal, water, furnace oil will deplete soon so to fulfill the demand for electrical power worldwide research and development are done and now renewable energy sources are utilized to generate electrical power.

The natural energy sources which can be renewed again and again or can be used repeatedly and cannot be run out are known as renewable energy sources. Sun is also a renewable energy source and its energy can be renewed again and again it provides power to the planet earth. Solar module or solar panel catches the energy from the sun and then this energy or photo energy is converted to electrical energy now solar power is the biggest electrical power provider after thermal base or hydropower plants. 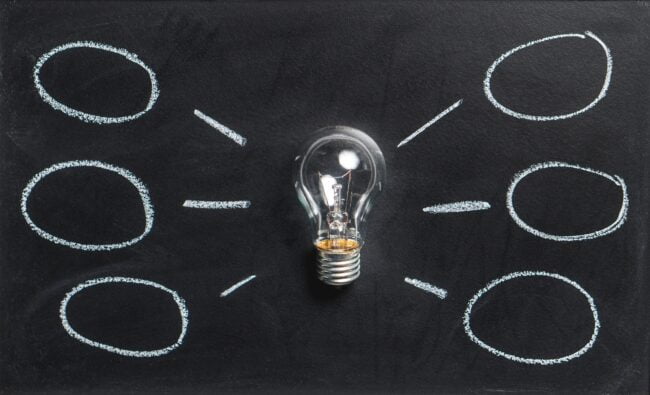 The population is increasing day by day with that utilization of fossil fuels like petrol, coal, gas is increased and they are decreasing from the earth. Very soon they will be finished so before their depletion we have to rely on other natural resources. Renewable energy sources are actually sustainable sources of energy. And are alternative to nonrenewable resources for fulfilling energy demand.

They are clean energy sources. Solar, wind, geothermal, tidal, and biomass are the most famous sustainable energy sources. Let’s discuss one by one about their applications. Sun provides energy in the form of light and this energy is converted to electrical energy via the solar module. Now solar panels are installed worldwide and are producing Gigawatts of power.

Renewable energy sources include Sun or solar, wind, geothermal, biomass, and tidal. All of these are green and natural sources and they are fulfilling the biggest energy demand of the entire world. With the commercialization of the products used by these sources and converted into useful forms like electrical energy, gas, and heat world is benefiting too much and the load on the fossil fuel products is decreased.

Now governments are also giving subsidies to the business persons who are investing in these sources and all the products are tax-free worldwide. The most famous sustainable energy source is solar power and now solar power plants are installed residentially and commercially and by net metering technology in solar power plants individually people are selling their extra power to their national grids and taking part in fulfilling their energy demand nation wise and also worldwide.

The Best Motivational Speakers in the World 2022 0