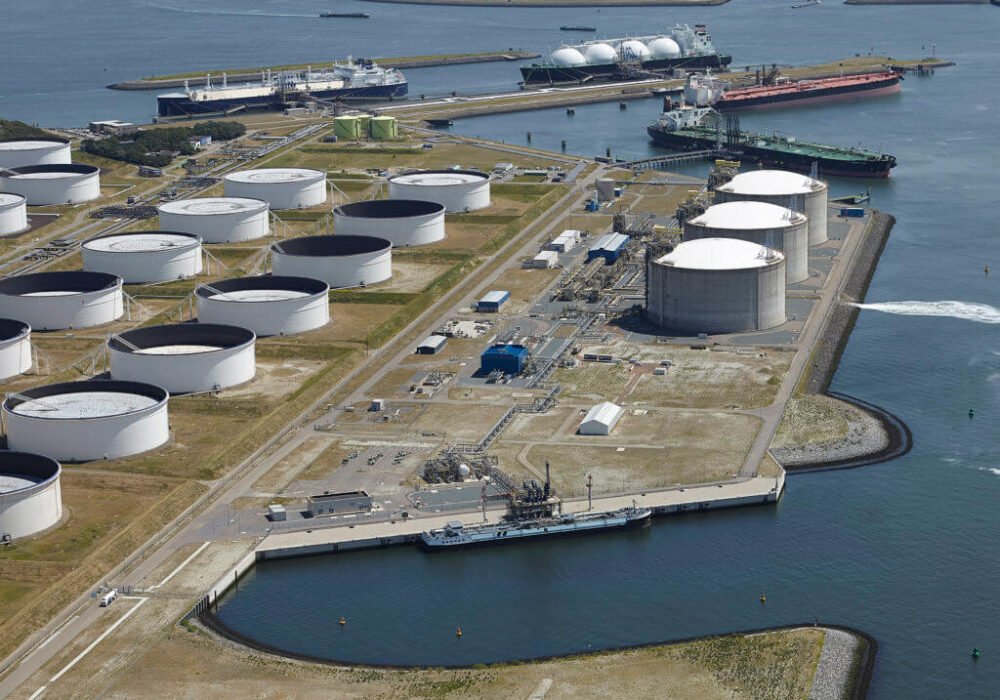 How Much Has Technology Advanced | Exciting Advancements in Technology
What Is The Largest Data Storage Unit?
What Does A Digital Consultant Do? How Do you Start

Now in 2021, the world’s biggest money-making commodity is Oil. Oil demand was increased drastically four years back and the world faced a huge demand for oil, so prices of oil touch the sky due to an increment in demand. When there is no more oil to extract then the production of oil is stopped.

According to oil and gas experts and think tanks oil will completely vanish from the earth after 40 years, that’s why oil-dependent countries changed their intention to other businesses like solar, wind, Evs, etc. And now in this century ratio of oil supply and demand are at a peak, that’s why inflation is everywhere. Actually, demand for oil causes an increment in the prices of goods, which disturbs the world Gdp and economy.

Cars, motorcycles, planes, Ships, Trains utilized oil too much, even oil is also the biggest source of power production, and it affects the atmosphere causes environmental pollution which is the biggest cause of diseases. Still, as of right now, there is slight chatter regarding cutting oil production among countries that produce oil. Oil production is measured in barrels per day or BPD. This is quite literally a headcount of how many oil barrels a country fills with the oil it extracts daily.

To put the measurement in perspective, a barrel of oil equates to about 0.03 gallons of oil per minute, if you can imagine the magnitude of that much oil. Natural oil is extracted from the oil wells, The interesting part about oil wells is that they do not only extract oil. Excess water and other natural gases are trapped in the wells, too, so miners must separate the unnecessary water retention and additional gas before containing oil in barrels. 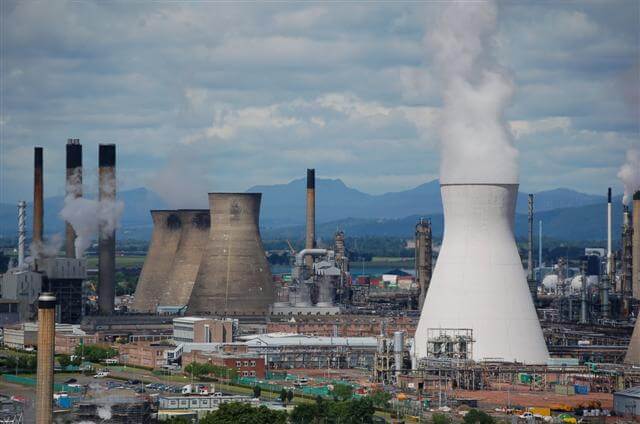 This is the biggest oil producer in western Asia. Unlike many oil-producing countries. Kuwait faced a huge decline in oil prices for four years. In 2016, Kuwait derived 3,072,000 barrels per day of oil, compared to the rate of 2,753,000 BPD in 2020. This is not a good sign for Kuwait’s economy, as oil makes up 60% of its GDP. A drop in oil production will continue to impact the country’s economic standing unless government officials find a way to up Kuwait’s oil production rates or find another industry to invest in. Kuwait relies on oil for just over 95% of its entire revenue stemming from exports.

With a rough estimate of 9,352,000 barrels per day, the United States has been a top oil-producing country for years upon years. The US is also one of the greatest consumers of oil worldwide. The production of oil is an industry that the United States should not anticipate seeing a drop in any time soon, considering the country’s dependency on producing oil in terms of economic standing.

China is also the biggest oil-producing country in the world. This shows that the population size and the total area of a nation do not have much to do with oil production. Instead, it comes down to the country’s knowledge about where to find oil and the rules governing which countries can and cannot extract in certain parts of the world. China produces about 3,838,000 barrels of oil per day.

Most of the oil that China produces is extracted from regions in the Middle Eastern country of Iran. This world region has forever been a touchy subject, especially where discussions on oil are involved. That said, China has always been on a tightrope, hoping to have Iran as an oil source for years to come. Over the years, China has watched as its oil production rates have slowly dropped.

How to Motivate Yourself for Workout, Weight Lose, 0