Solar panels have been around for a long time. They were first used on satellites and spacecraft in the 1960s and then later in the 70s and 80s they w

Solar panels have been around for a long time. They were first used on satellites and spacecraft in the 1960s and then later in the 70s and 80s they were used by private companies. Nowadays, there are a couple of different types of solar panels, such as mono-crystalline and poly-crystalline. There is also mono-silicon and multi-crystalline silicon.

A brief history of solar energy.

A solar cell panel, solar electric panel, photo-voltaic (PV) module or solar panel is an assembly of photovoltaic cells mounted in a framework for installation. Solar panels use sunlight as a source of energy to generate direct current electricity. A collection of PV modules is called a PV panel, and a system of PV panels is called an array. Arrays of a photovoltaic system supply solar electricity to electrical equipment.

A solar panel produces direct current electricity. In principle, any electrical load may be powered directly by solar panels, including heating, lighting, and running equipment. Many solar panels are used to provide electric power in remote locations where there is no connection to an electricity grid. 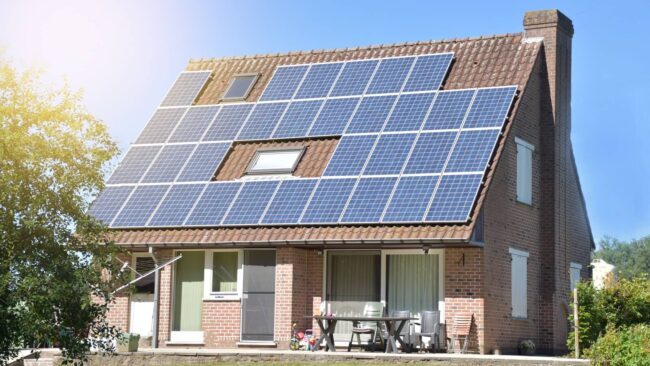 One of the most common types of solar panels is the mono-crystalline silicon panel. It is made from a single-crystal of silicon. The silicon is melted from quartzite and is then poured into a mold. For processing, the silicon is heated up to very high temperatures, somewhere between 1600 and 1900 degrees Fahrenheit. This process takes about a week. The power output of the mono-crystalline silicon solar cells is the highest among other types of solar cells. This is because of the purity of the silicon used to make them. The higher the purity, the higher the efficiency of the solar cell. They have a typical efficiency of around 15-20%.

How Efficient Solar Panels Are.

Installing solar panels for your home is a great way to save money and be environmentally friendly. Solar panels don’t just stop at your home either, you can find them in cars, boats, and even airplanes. The first solar panels were used in the 1970s on spacecraft. Since then, they have become more popular and are now a common energy source. They are used in homes, and businesses, and are even used on boats, cars, and airplanes.

Solar panels come in many different shapes and sizes, and because of this, they can be made to be portable so they can be used with RVs and boats. There are different types of solar panels, each with its own strengths and weaknesses. If you are thinking about installing solar panels, you need to know what type of panels will work best for your situation.

Solar panels will work best for your situation. 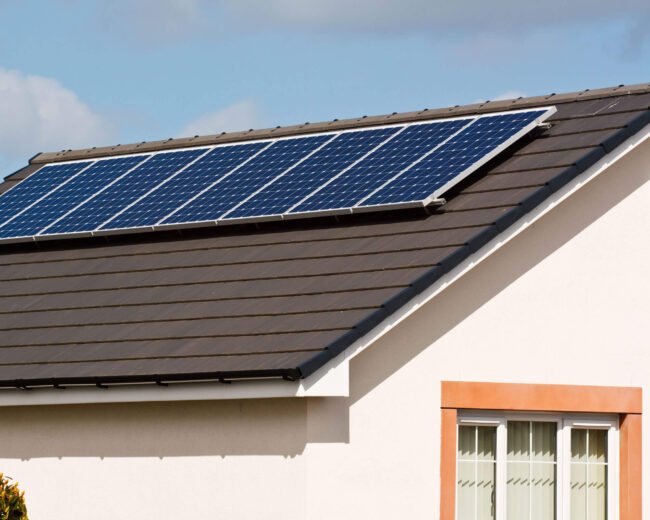 How to determine whether solar is right for you.

So, how do you determine what is right for you? The first thing you need to do is figure out whether or not solar power is actually going to work for your needs. If you use a lot of energy or you have a lot of power needs, it may not work for you. However, if you don’t use a lot of power or you are looking for cheaper ways to power your home or business, then solar power may be right for you.

Solar power is a great way to generate energy for your home. However, before you decide to take the plunge and buy solar panels for your home, you want to make sure you are making the right decision for your family. Here are some of the things to consider before you spend thousands of dollars on solar panels.

Before making a large investment in solar panels, make sure to do some research.