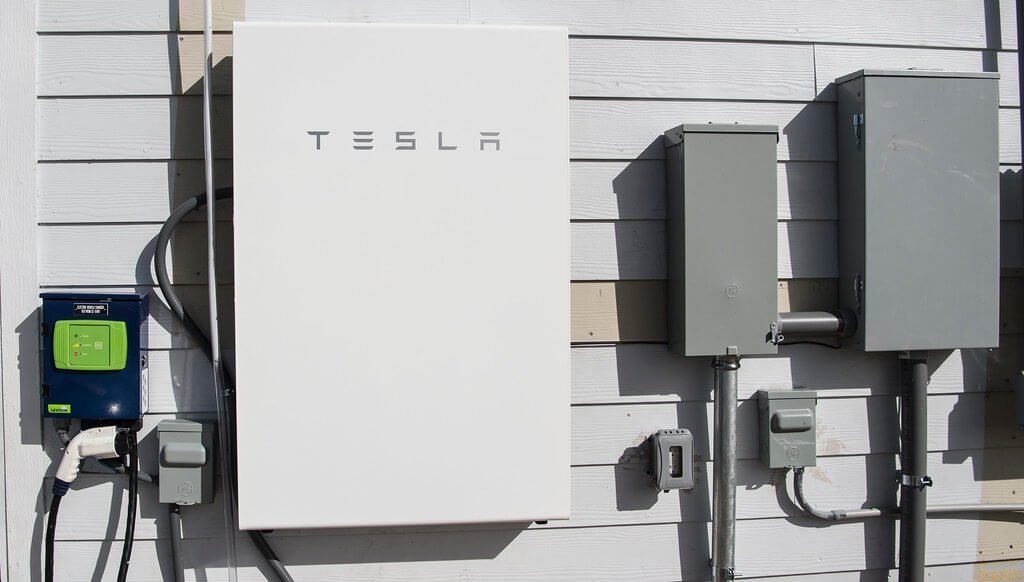 What is the tesla Powerwall and what is it used for?

Tesla Power Wall The world's best solar battery system for homes is the Tesla Powerwall. In this technology blog, we will discuss all kinds of Powerw

The world’s best solar battery system for homes is the Tesla Powerwall. In this technology blog, we will discuss all kinds of Powerwalls, features, working of batteries, and Cost.

What Is the Tesla Power wall?

A battery system comprises lithium-ion batteries, that are powered or energized by solar panels, or AC(alternating current) power sources. The main purpose of the Tesla powerwall is to provide backup power in case of power outages, blackout, or brownout. A well-known advanced feature of the Tesla powerwall is that there is the possibility of the connection of 10 powerwall units together as a single energy storage system.

Actually, the latest versions of powerwalls like powerwall 2 and powerwall+, have the same energy storage capacity, but powerwall+ is user-friendly and easily integrated with solar panels. During peak sunshine hours powerwall+ has the ability to deliver more kilowatts of power as compared to powerwalls 2 and 1. 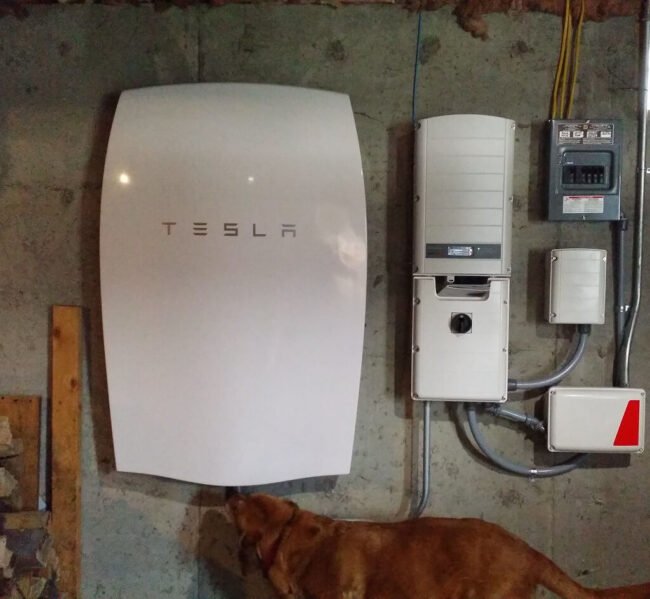 How Does Tesla Power Wall Works?

Actually, Tesla powerwall 1 delivers approximately 5kW of continuous power, and during peak sunshine hour its power delivering capacity is 7kW. Similarly, powerwall+ and power wall 2 have a power delivering capacity of 5.8 kW and 10kW of power during peak sunshine hours. And latest powerwall+ has the feature that it reached a limit of 7.6kW of continuous power and during power powering hours it delivers 22kW of power.

If any house has a solar panel system with an inverter attached then powerwall 2 is the best to be selected because of has the option to add energy storage without modification. However, the Powerwall+ is easier to install with new solar panels, since there is no need to add a separate inverter.

Solar panels produce DC power and similarly, DC power is stored in battery packs. So inverter or converter is used between them because home appliances run on an AC source so the inverter converts DC to AC power. Power from solar panels goes to an inverter which converts it to AC for running home appliances directly and for backup power purposes DC power is stored and at night or in power outage case this store DC power in Tesla power wall storage system is used via an inverter to run the respective load.

After sunsets electricity providing companies counts peak tariff hours, so at that time switch off-grid power and shift your load of home or office to power wall, it is the best way to save from peak tariff billing.

For fully charging of powerwall, solar panels are required and it will depend on how much sunshine panels are received. For example, Powerwall has a 90% round-trip efficiency when charging and discharging to get the usable capacity of 13.5 kWh, you must have 15 kWh available from your solar panels. Remember that your home uses some solar electricity during the day, while the Tesla Powerwall is charging. You must have enough solar panels to cover your daytime utilization and charge the battery.

In the world, the Tesla powerwall has more advanced features and it is considered to be more efficient as compared to power banks of other power companies. This is in part because the batteries use a lithium nickel manganese cobalt oxide chemistry, or NMC for short.

Tesla powerwall is considered to be more expensive than other battery banks storage systems in the world due to its long life, and advanced features. But this power wall has the feature of high power storage capacity and large stable power output. Power wall cost also depends on how many power wall units you actually buy.Single Powerwall sells for $10,500, but two units will cost $17,000 ($8,500 each). They can be purchased directly from Tesla, but you can also get them from a third-party provider.

The Best Motivational Speakers in the World 2022 0